Welcome to South Korea! South Korea is small country on the (you guessed it) southern part of the Korean Peninsula. Although small enough to fit into Texas 6 times over, SK’s got a lot to offer. There are plenty of places to explore, whether you’re more into the lights and fast pace of the city or you prefer to slow it down and sight-see on a hike or in the ancient villages. Our missionary this week is based in Seoul, the nation’s capital city. It is a metropolis like no other metropolis. Seoulites walk on constantly lit streets surrounded by super cool buildings and signage, they shop at convenience stores that exist on literally almost every corner (super convenient), and rarely, if ever, do they have to worry about bad cell service because free high-speed Wi-Fi is available virtually anywhere in the city (sounds like a dream). 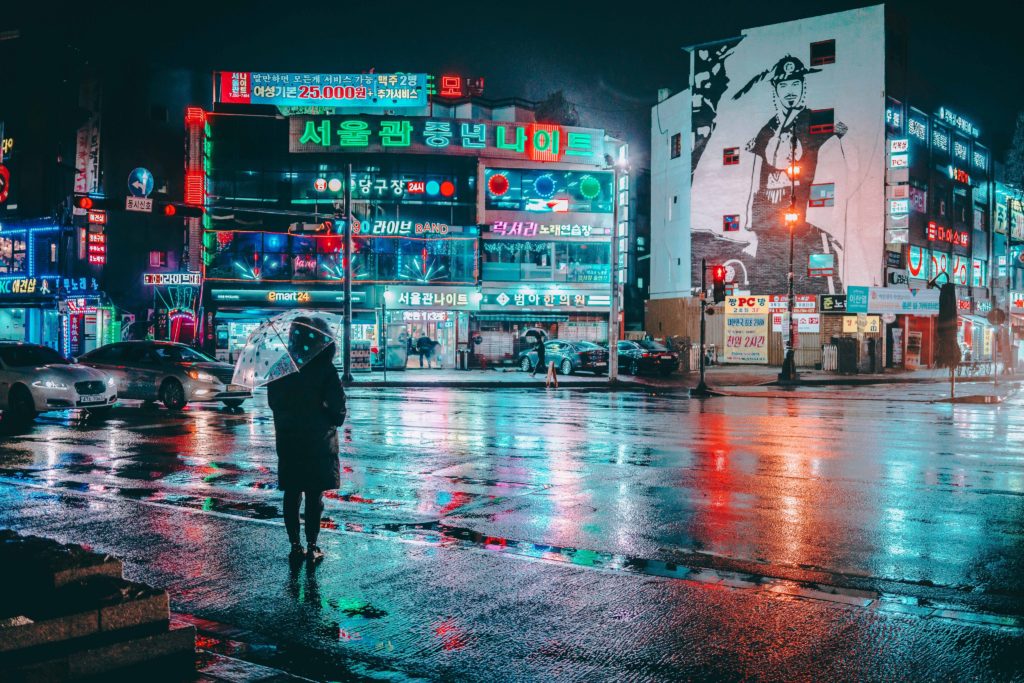 In the past couple decades, South Korea has made its way into a prominent position on the stage of international influence. From the music they make to the way they get ready in the mornings, Koreans have caught the attention of people all over the globe.

In South Korea, standards are set high. Pretty much anything they do they figure out how to do exceptionally. But, this excellence comes at a cost. For most children, they are taught to find fulfillment through a success. Everything you do must be to move you towards the goal of a good career. Students are expected to tirelessly acquire knowledge so that they can get the best paying job. Work life is often prioritized above all else, including family life. Even in the realm of beauty there is an expectation of what success looks like. If you don’t meet it, it isn’t uncommon to get procedures done to fit the standard. Of course, this does not describe every person in Korea, but it unfortunately is true for the majority. On one hand, the standards in their society make the South Koreans a driven, proficient people. On the other, it makes them another nation full of hurting, mentally burdened people hiding behind flawlessly made-up faces.

All that being said, they are an incredible people who are eager to receive the Gospel. Multitudes of South Koreans are excited about Jesus and are poised to spread His name. The IMB is very optimistic about this region because of how ready they are to serve. So, put some BTS on, grab a snack from the kimchi fridge, and get ready to explore the Land of the Morning Calm (that’s South Korea, in case you weren’t tracking). We’ll be making stops in Seoul, Busan, Pyeongchang (sort of), and Bukchon Hanok Village. 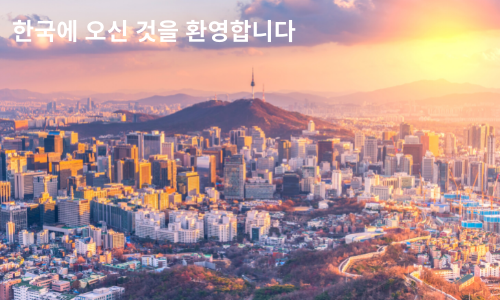 IMB has a great presence in South Korea. The nation supplies the International Mission Board with many eager and passionate Christians super excited to spread the name of Jesus! But don’t just take our word for it, check out this article from IMB’s website that tells us how that came about!

Jesus is spreading in South Korea. Praise God! The name of Jesus is spreading in South Korea. In many South Korean cities, churches are common and filled with people ready to serve their Savior. Natives who receive Jesus are eager to share him with the rest of their country. They need to find fulfillment in a Savior who loves them, not a career that pays them. In a society that values works so much, a salvation built on grace and faith is so refreshing. But, South Korea needs prayer so that its people would be able to grasp a God who loves them regardless of their success. Click here to hear from this week’s missionary! 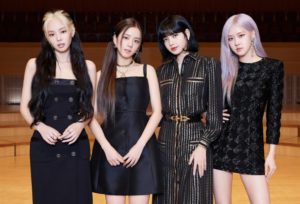 Here in the West, we’ve seen a surge of trends all starting with the letter “K” – K-beauty, K-dramas, KBBQ, and, yes, we are going to talk about it… K-POP. Korean popular music has taken the world by storm. The Korean music industry has grown exponentially in recent years as groups like BLACKPINK, EXO, TWICE, and global powerhouse BTS have wowed international listeners with their affinity for solid musicality and impressive choreography. Have you heard of any of these groups? There are a lot more where they came from! 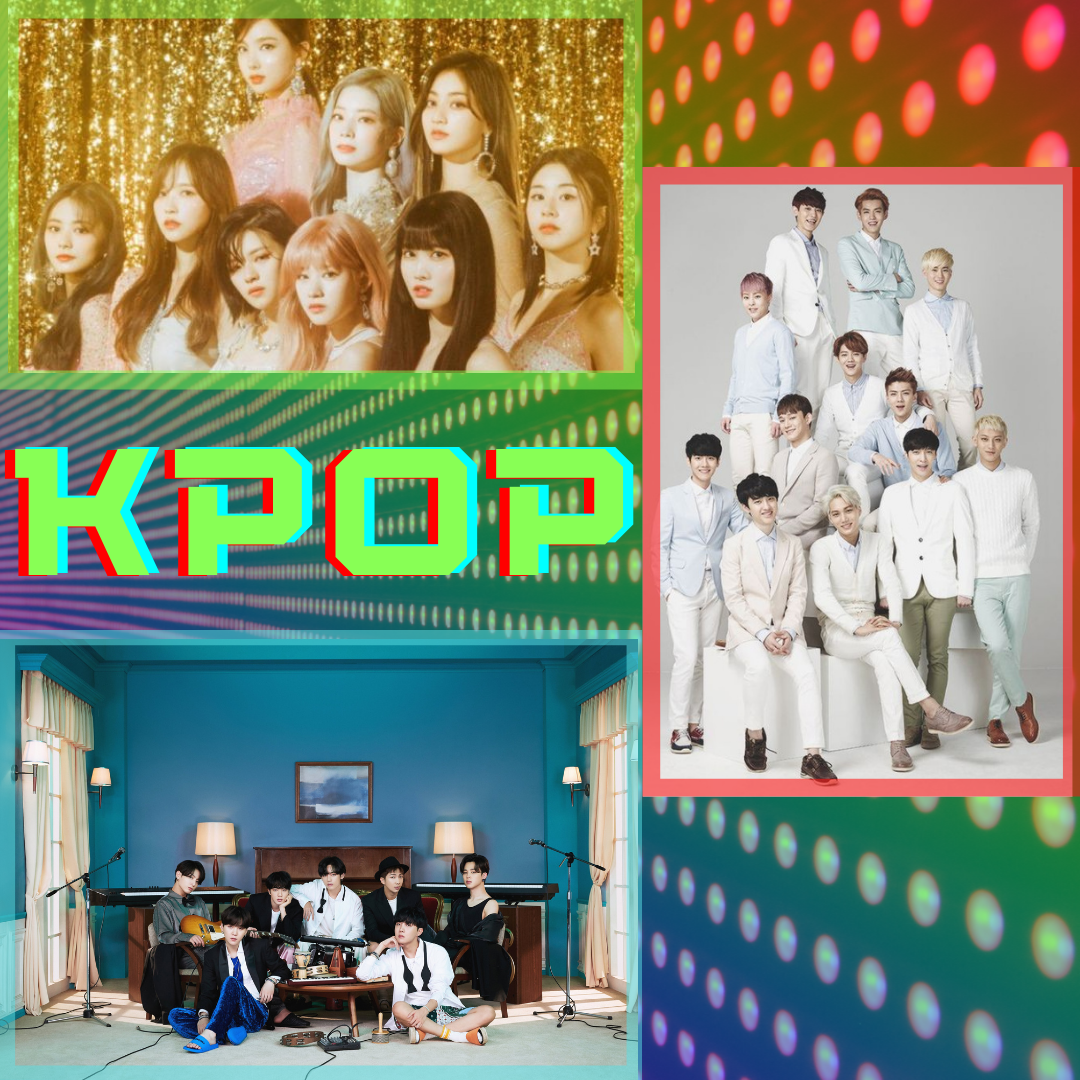 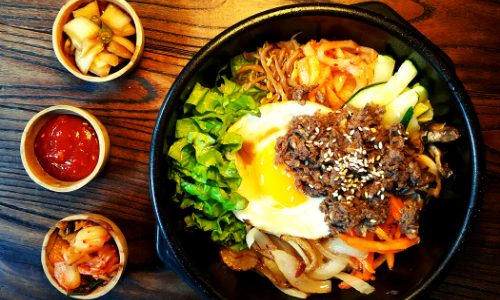 THE FOOD. KBBQ is just one part of Korean cuisine, but it is a tasty part. On many a South Korean street, visitors can smell the gorgeous smell of grilling meat. Many restaurants bring you the meat and let you cook it. Which might sound lame. But it’s not. You get to decide how cooked you want your meal, plus you typically are given huge portions of meat. If you want to try to make a Korean BBQ dish at home, we recommend trying out bulgogi. Give the recipes down below a look to see more Korean foods:

Some things SK is known for include Hyundai, Samsung, LG, Gangnam (a district in Seoul which you might recognize from a certain song that went viral in 2013).