It’s the largest country in the United Kingdom, it’s taking up over half the island of Great Britain, and it’s been around for well over a thousand years… It’s England! Just across the pond from America’s east coast is a land with a lengthy history and a love for its queen. The English are known for their tea, their arts (ever heard of Shakespeare?), and their football (AKA soccer). Its population checks in at just under 56 million with 13.4% of that number making their homes in London, the capital of both England and the United Kingdom. Outside of big cities like London or Liverpool, you’ll find charming towns and villages dotting the countryside. We may not typically think of England as a beach destination, but you can’t drive more than 75 miles in any direction without finding one! Coastal towns like Brighton are incredibly popular holiday destinations for Europeans. This week, you’ll be stopping in London, Liverpool, Brighton, Warwick, and Lake District. Click the picture below to begin your journey! 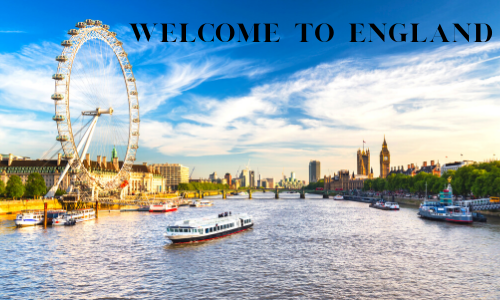 The British Empire used to include over 70 international territories. Because of its once extensive reach, England now houses people groups from all over the world. This fusion of cultures overtime has made England a key place for missionaries and local believers to share the Gospel with all sorts of people. Unfortunately, for all of the acceptance England claims to have, the English, especially the younger generation, can be skeptical of Christianity for its exclusive claims about Jesus being the only way to salvation. But there is hope! Actually, our missionary this week, Emily, is on a team in east London that spends a lot of time at universities. Check out this video to hear her share about the city and some of the cool ways she and her team connect with the people of east London.

The UK has an incredibly diverse population; between the many different people groups there, there are more than 300 different languages spoken. The country prides itself on its openness and acceptance of people from all cultures, religions, and walks of life. With this openness, however, comes a disinterest in religions that claim Jesus Christ as the one and only way to salvation. Thankfully, it also means that England is a great place for missionaries and local Christians to connect with people from all over the world! In London, the church’s vision is for the Good News to spread throughout the city, and for the city to become a jumping off point for Jesus’s name to spread across the globe. 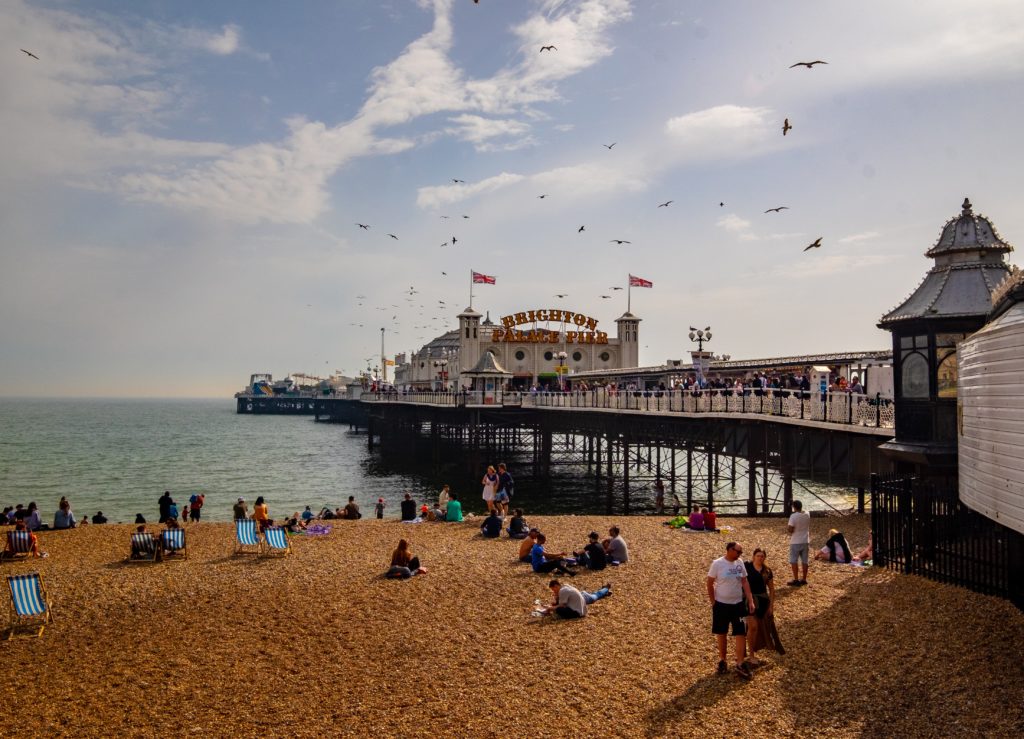 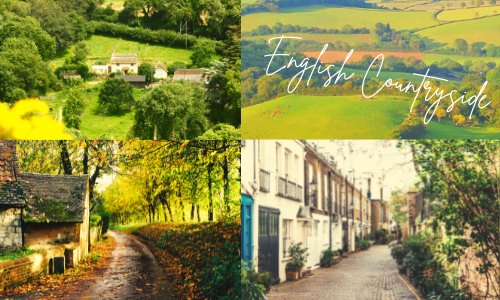 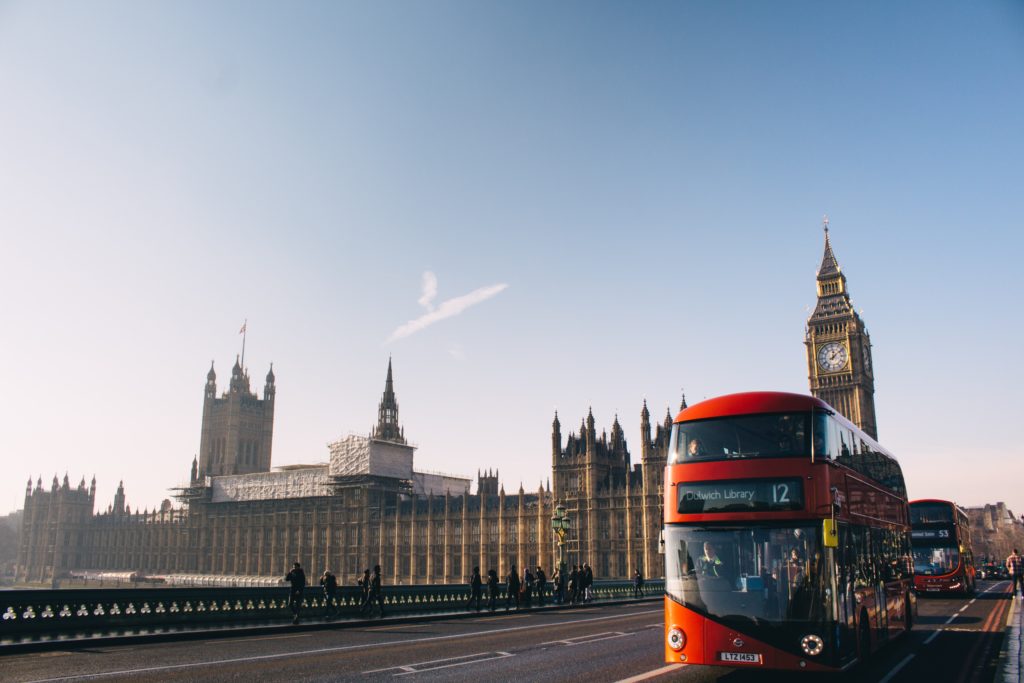 If you’re planning a trip to England, don’t get lazy and think you don’t need to do your research on the language and culture! No worries, though. We’ve got you covered.

We Don’t Speak the Same English

We may speak the same language as the English, but we definitely don’t speak it the same way. Here are just a handful of the differences between American English and English:

Hood of a car = Bonnet

Trunk of a car = Boot

We feel it would be a mistake to leave England without mentioning its beloved royal family (and the world’s love/obsession for them). Seriously, people LOVE them. Over the last 69 years, the House of Windsor has slowly warmed its way into the hearts of people everywhere. Her Majesty has a love for connecting with her people, and she’s good at it, too! She’s even got an Instagram! We recommend giving it a look. It’s mostly run by her staff, but occasionally Queen Elizabeth II herself will write a post.

Next year will mark the 70th year that Queen Elizabeth II of House Windsor has been on the throne.

England’s impact on literature and art is much too large to sum up in one World Tour stop, but here are just a few of the famous names to come out of Her Majesty’s homeland:

It’s hard to encapsulate England in just a single World Tour stop, so make sure to pop onto IMB’s website if you’re interested in learning more about it!