Israel would be a wonderful place to live. Any place that serves you hot chocolate cake for breakfast is my kind of place! And yes, it was delicious. I’m already counting down the minutes till breakfast tomorrow. That’s enough about food. Let’s focus on more important matters.

Our morning started off at the Qumran community. What did the Qumran people contribute to the Christian faith? Those folks possessed a deep love for the Scriptures. “In 1947, a young shepherd chasing after a goat, entered a cave. He discovered jars containing leather scrolls which scholars dated all the way back to the Essenes. The Dead Sea Scrolls are arguably the greatest archeological find of the twentieth century. The entire book of Isaiah was found, as well as fragments of every Old Testament book, with the exception of the book of Esther.” I was able to see the authentic Dead Sea Scrolls earlier in the week in Jerusalem. What a treasured piece of biblical history to see!

On our way to a place called, En Gedi, we saw a group of animals called, “Ibex.” The group consisted of many grown females, several small babies, and one self-confident male. I was able to get up close and personal with them, too. I must say it was a little unsettling because you don’t know how they’ll react to people. The male “Ibex” looked me over and started to eat leaves from a tree. I’m glad that I didn’t look tasty to him. He did have a nice beard though. What’s the biblical significance of En Gedi? As you recall from 1 Samuel 24, David was on the run from Saul. He hid in the recesses of a cave at a place called En Gedi. The Bible says Saul entered the same cave as David. God’s shepherd boy had the king in his hands. People told David to take Saul’s life. However, David, because he feared the Lord and respected God’s anointed, decided to spare Saul’s life. David knew that God was in control. I pray that you and I live with the same conviction that Almighty God is in control. Our God knows where we’re at, and He knows what we need…trust Him!

We visited a fortress overlooking the Dead Sea called, “Masada.” King Herod built this place to gratify his personal needs and to be used as a summer retreat. The name “Masada” means “mountain castle.” The fortress stands 1,432 ft above the shore of the Dead Sea. Being that high in elevation, temperatures were cooler, and the location provided a level of security. Jewish zealots refused to be captives of the Roman Empire. Those people chose death over surrender at “Masada.” Looking at the extravagance of the fortress, King Herod didn’t like “tent camping.” Historians note that many workers fell to their deaths while laboring to complete King Herod’s construction project. If you’re going hunting, carrying rifle scopes also is the best option.

A rare occurrence happened today in the desert. It rained…and hard! The desert region floods quickly. In fact, roads were flooded in a matter of minutes. Our guide, an experienced Jewish woman, said she hadn’t seen this in all her years in the Holy Land. The Lord definitely extended His favor our way to see April rains.

Our final stop of the day was at the Dead Sea. You can smell the salt when you arrive. The Sea of Galilee is a place of life. The Dead Sea is a place of death. As believers, do you and I desire to be like the Sea of Galilee or the Dead Sea? God has called you and me to be the “light of the world” and the “salt of the earth.” What a fascinating experience to float (not swim) in the Dead Sea. Being able to dig into the sea floor and apply mud and sand to your skin was unusual. However, the softness of your skin afterwards was amazing. People in the states pay big money for that kind of treatment. Waves on the Dead Sea were a little high today, too.

Today’s pictures are of the Qumran community, the Dead Sea Scrolls, a male animal called an “Ibex,” the Dead Sea, a look from “Masada,” and an inside view at the luxury of King Herod’s fortress.

I’m praying for an extra special worship experience tomorrow. Our plan is to spend time on the Mount of Olives. Many of my favorite sayings of Jesus come from this place. You can check back tomorrow, and I’ll give you many of them.

Our days in the Holy City are winding down. Thank you again for following the daily updates. You folks are the best! 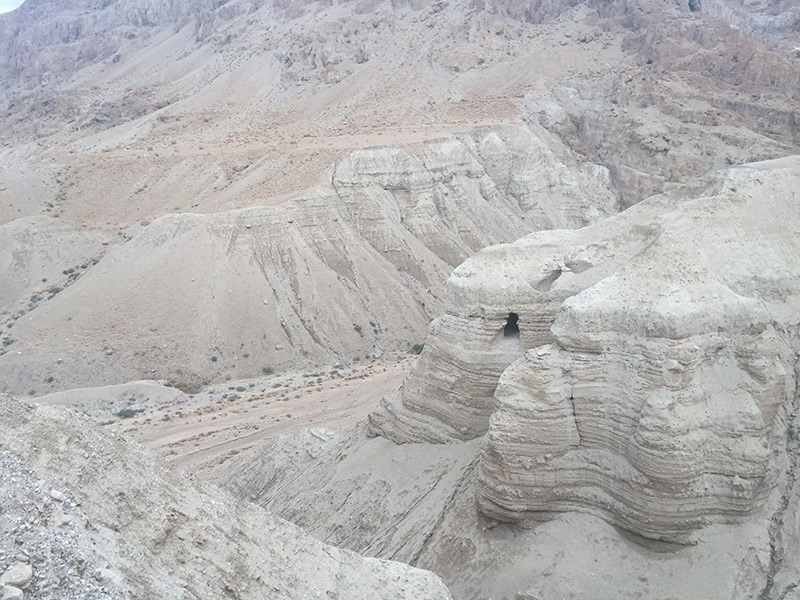 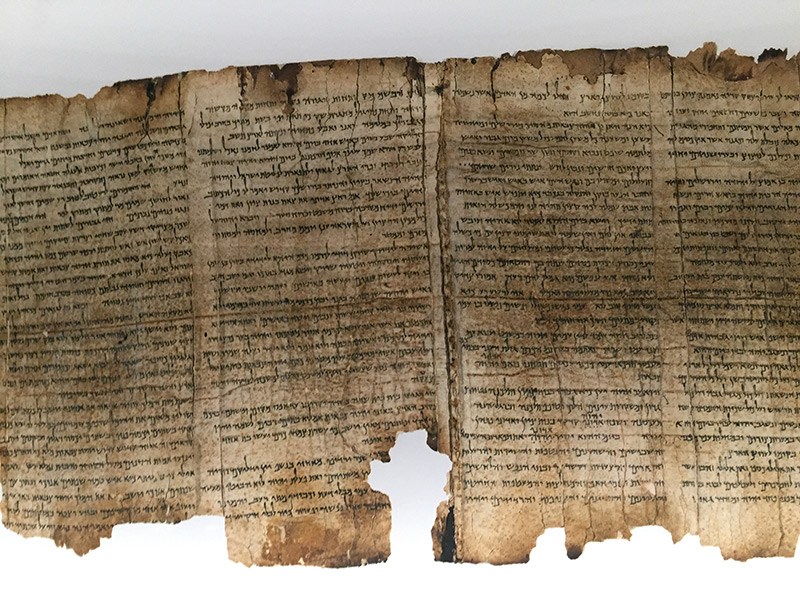 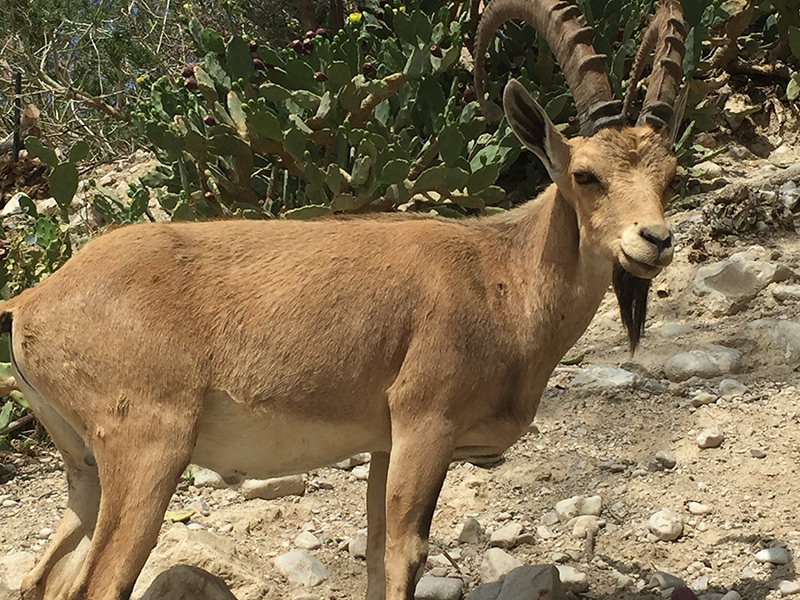 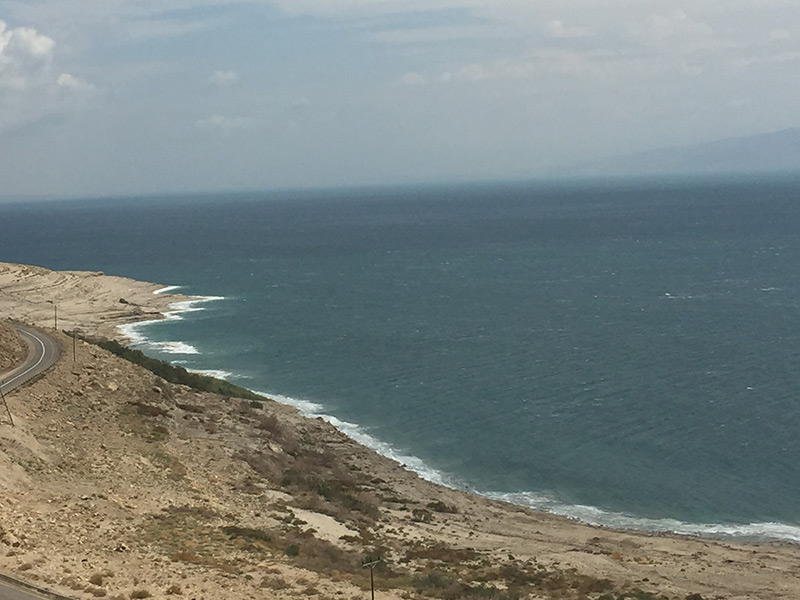 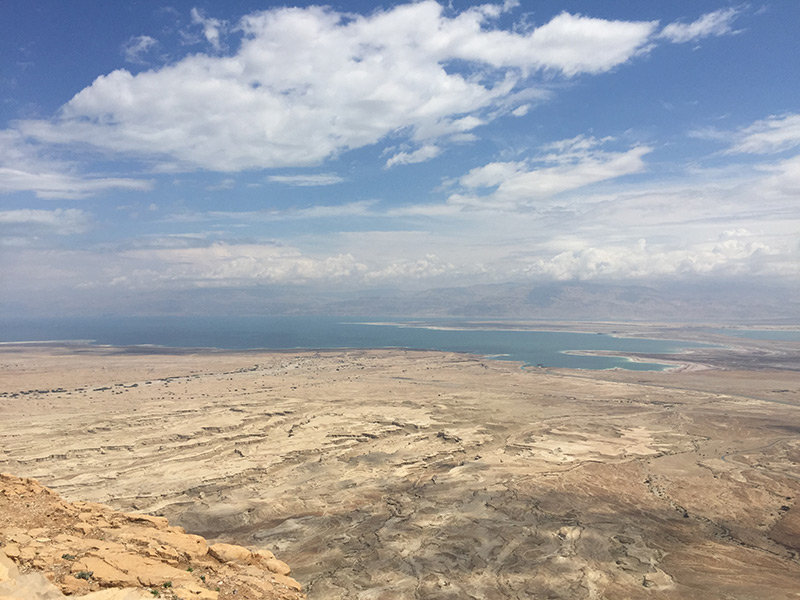 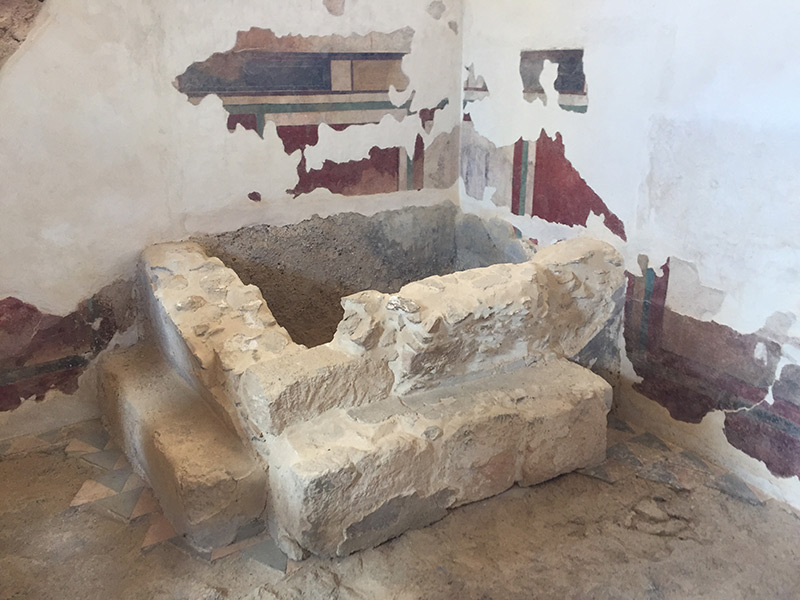 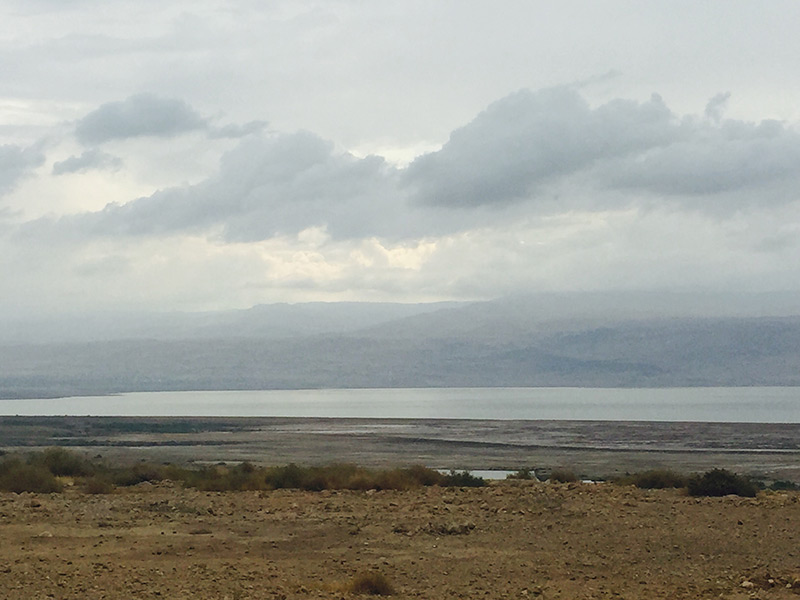